Most homeowners understand the general concept that a home must be appropriately insulated to prevent the loss of warm and cool air. However many homes still fail to pay proper attention to the attics and end allowing the air they pay to heat, or cool, to escape out of the roof. Most homes have insulation in the typical fiberglass or cellulose form. These types of insulation do offer heating and air conservation to some degree but recent studies have show that new alternatives are more efficient. 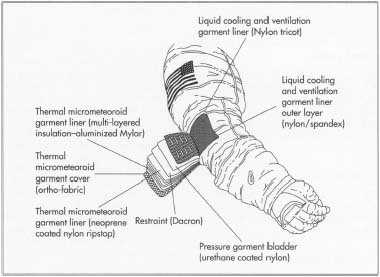 Although reflective insulation and radiant barriers may seem new to many it has actually been extensively used since the 1960's. Research, development and usage of radiant barriers was accelerated by NASA. Radiant Barriers and Reflective Insulation were studied in various implementations by NASA in an attempt to protect both the astronauts and the equipment from the effects of the sun's radiation. Under the conditions of exposure to the sun's radiation in space it was made more apparent that a highly efficient means of climate control was necessary. And so, much of the science behind reflective insulation and radiant barriers was born out of the necessity to maintain the highest level of efficiency for the survival of humans and the protection of sensitive equipment.

Almost sixty years later the research and development established by NASA is being seen as commonplace in commercial and residential insulation. Though the environment of space and earth’s atmosphere the principles of reflecting the radiant heat from the sun are still the same. Similarly, the principle of retaining heat within the home by use of radiant barriers and reflective insulation are the same. Primarily those attics with traditional fiberglass and cellulose insulation are being fitted and retrofitted with radiant barriers and reflective insulation for a much more efficient climate control system.